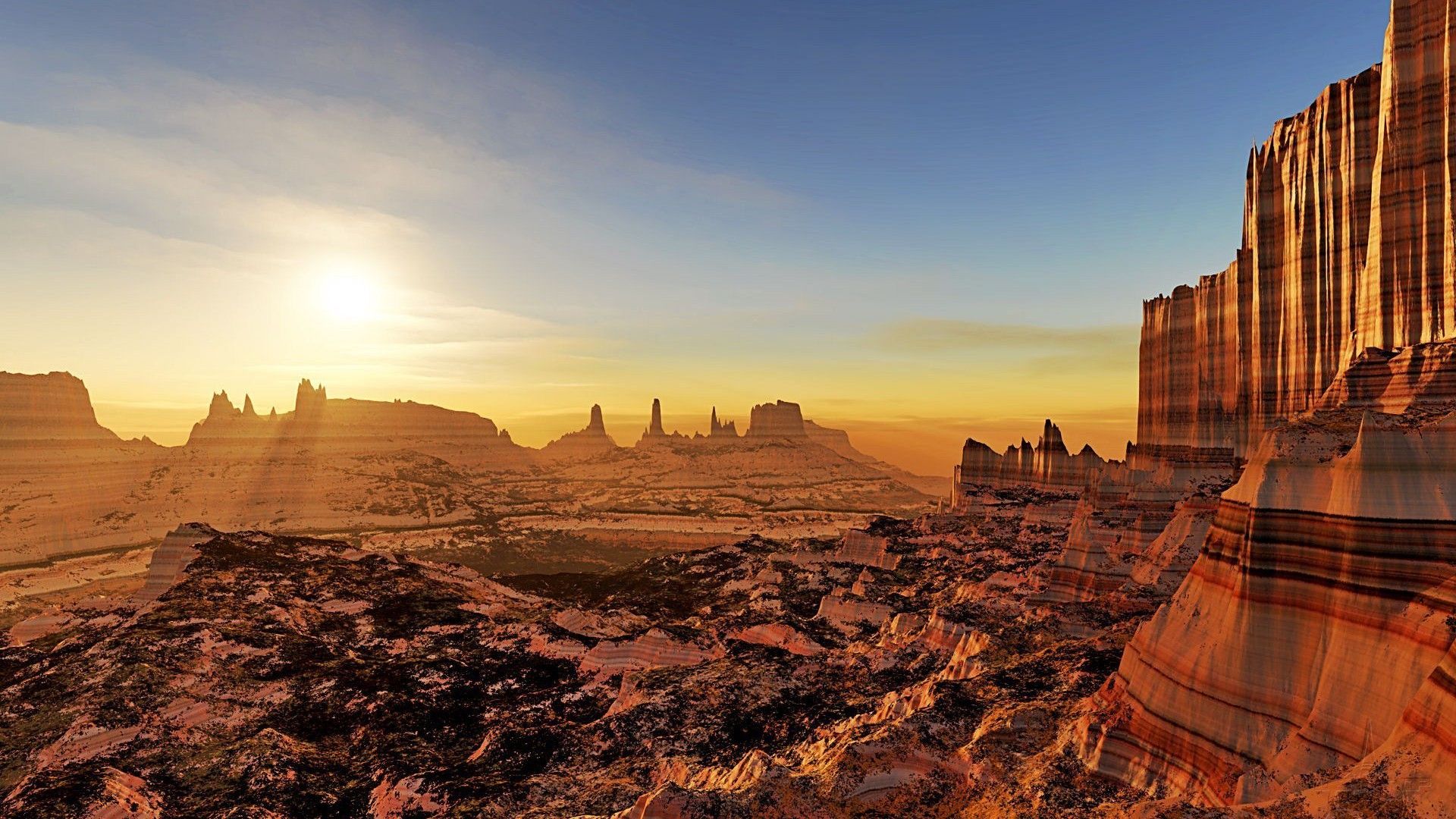 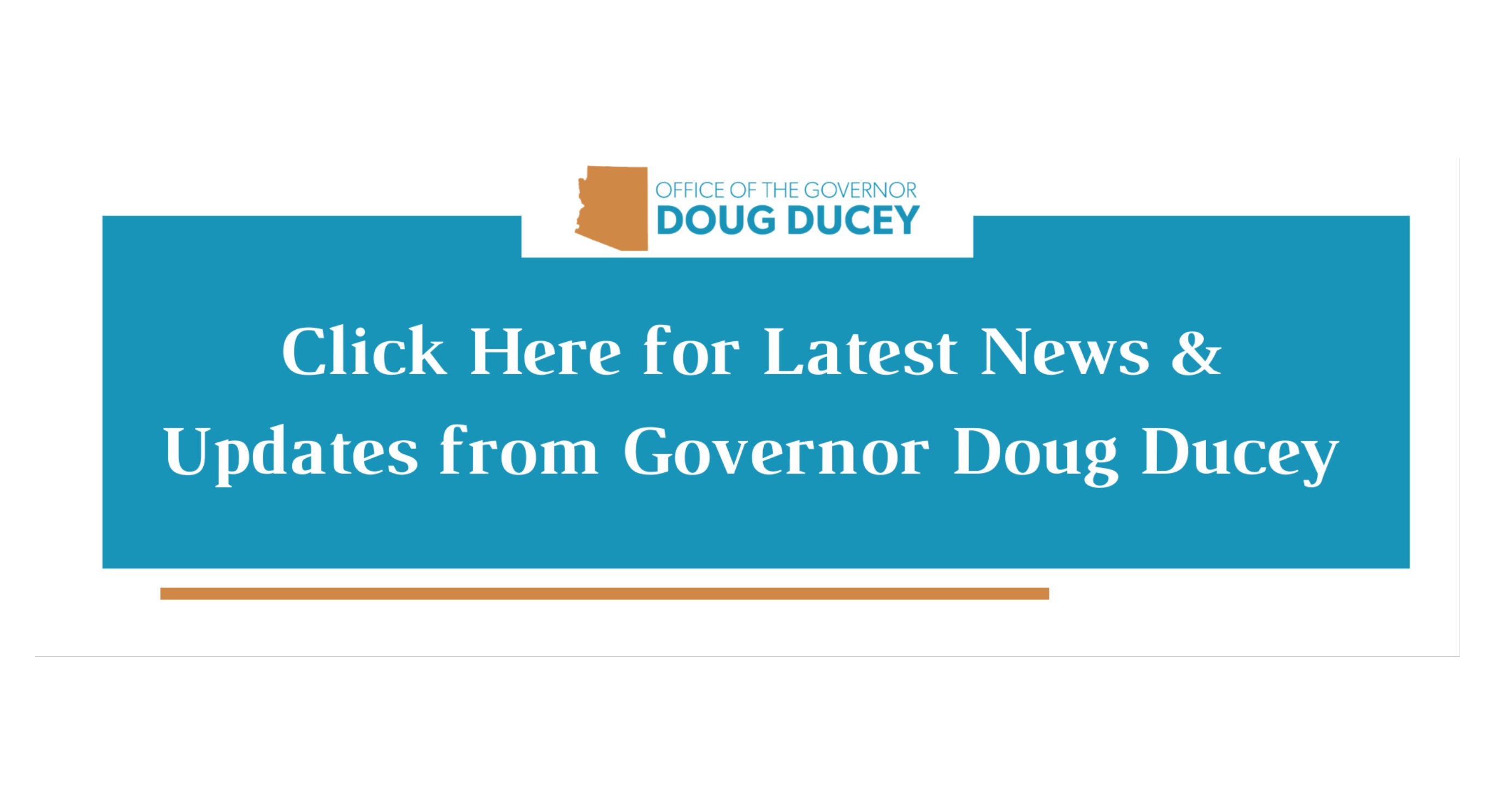 Human trafficking is a public health and safety issue that impacts individuals, families and communities around the world. Traffickers routinely target at-risk populations. Victims are often individuals who have experienced or been exposed to forms of violence, such as: child abuse, maltreatment, interpersonal violence, sexual assault, and community and gang violence, or individuals that lack a stable support system, such as: runaway and homeless youth, unaccompanied minors, and persons displaced during natural disasters. Below are the locations of human trafficking situations as reported by the National Human Trafficking Hotline and Polaris in the United States for 2019.

In 2019, the National Center for Missing and Exploited Children (NCMEC) assisted with approximately 10,500 reports related to possible Child Sex Trafficking (CST). These reports came from every state and cases included both males and females. The average age of CST victims reported missing to NCMEC is only 15 years old. NCMEC also experienced a 98.66% increase in online enticement reports, a 63.31% increase in CyberTipline reports, and a 10.12% increase in calls into their hotline between January and September 2020 versus the same time period in 2019. With both kids and adults spending more time online due to school closures and social distancing measures, NCMEC is aware of instances where child predators are using the darknet to discuss this opportunity to entice children to produce sexually explicit material. 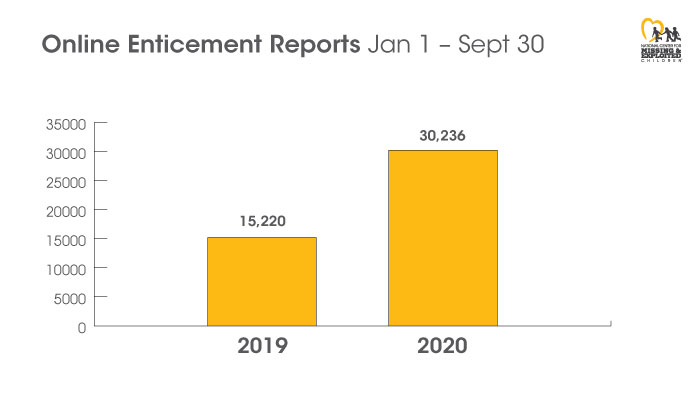 Human trafficking is a crime under federal and international law. It is also a crime in every state in the U.S. It is important to understand from the federal definition that anyone under the age of 18 who is induced to perform a commercial sex act is automatically a trafficking victim.

Governor Doug Ducey has proclaimed January 2021 as Human Trafficking Prevention Month. Throughout the month of January, the Arizona State Capitol Dome will be lit blue to bring awareness to this important issue. We encourage homes, businesses and places of worship to light your buildings blue this January to raise awareness about human trafficking and show your support for efforts to #EndTrafficking.  You can find additional human trafficking awareness and prevention resources below.

There are no meetings scheduled at this time.