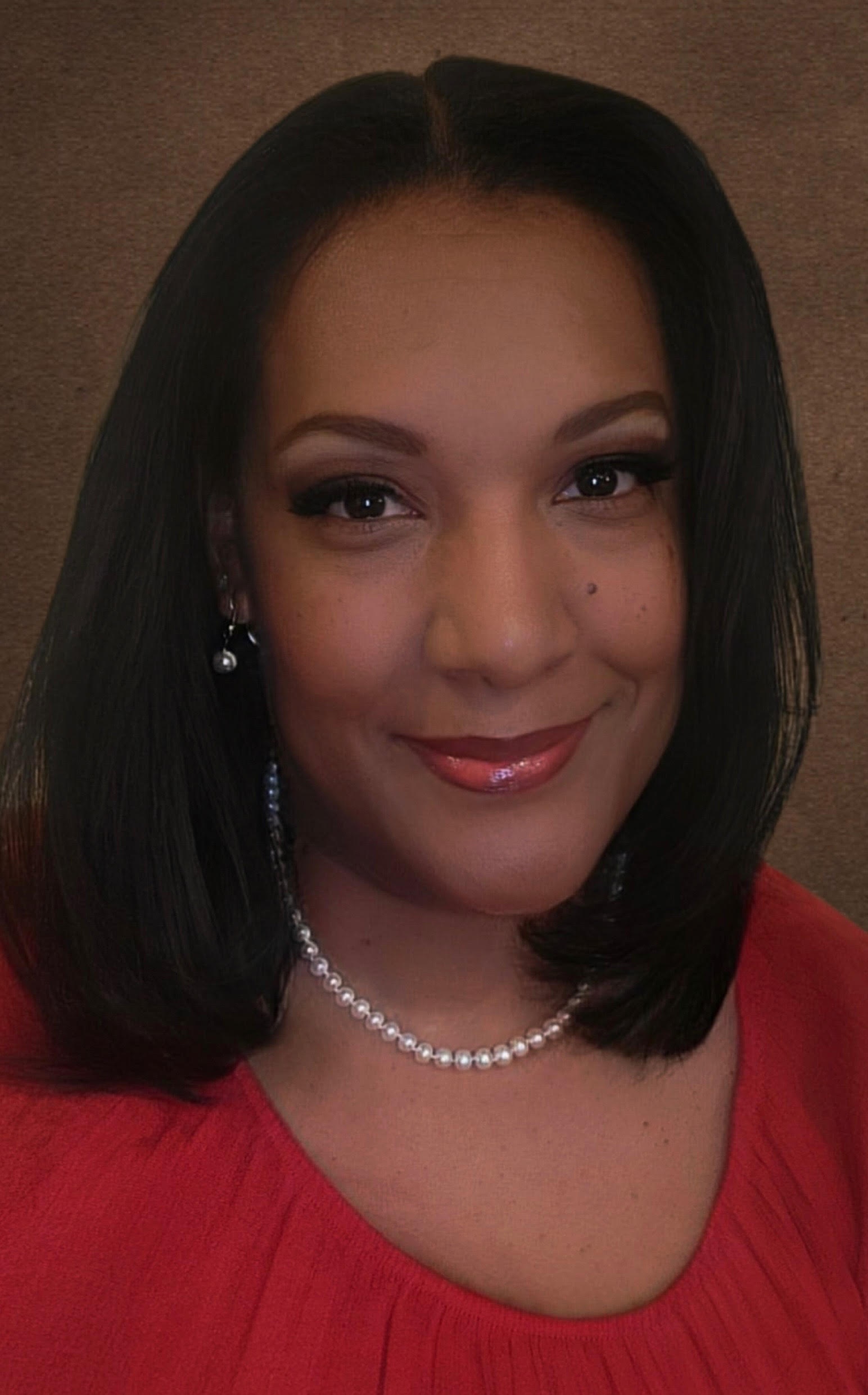 Tonya Hamilton was appointed as Director of the Governor's Office of Youth, Faith and Family (GOYFF) in January 2023.

Previous to Ms. Hamilton's appointment, the native Phoenician served 28 years working for the State of Arizona and its citizens at the Pima County Juvenile Court Center, the Arizona Supreme Court, and the Arizona Department of Corrections, Rehabilitation, and Reentry.

Following her time at state agencies, Hamilton has worked the last 15 years in various roles at GOYFF, such as Tribal Liaison, Substance Abuse Prevention Manager, and overseeing Project Directors for grant funding. Hamilton also currently serves as an ex officio member of the Arizona Commission of African American Affairs, a member of the Arizona Human Trafficking Council, and has participated on the Governor’s Veterans Policy Academy Team.

10:00am
Governor's Advisory Council on Aging

10:00am
Governor's Commission to Prevent Violence Against Women

10:00am
Council on Child Safety and Family Empowerment

More in this Section